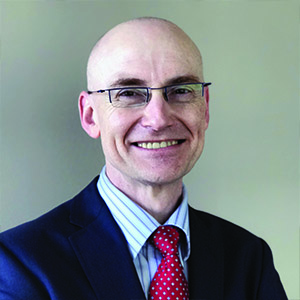 Bert joined Microsoft in 2003 where he has led several major initiatives in Windows, Office, and Azure. Bert is known to see important industry and technology shifts early. In 2006, he was part of a select team that started Microsoft’s Health Solutions Group. Its product portfolio included consumer and enterprise products marketed under the HealthVault and Amalga brands. In 2009 Bert moved to the Office organization where for the next 5 years he created and executed the mobile and cross-platform strategy. His incubation efforts around the Internet of Things (IoT) led to several new cross-company initiatives and to Bert’s latest role in Azure. As Group Program Manager for Azure IoT he is helping organizations put the Internet of Things and Microsoft’s Intelligent Cloud to work across a variety of industries, including Smart Buildings and Smart Cities. 36 granted and/or pending patents offer further evidence of Bert’s innovator credentials.

Before joining Microsoft, Bert spent 10 years at Agfa in Europe, where he fronted a wide variety of industry-leading digital imaging solutions (hardware and software). In 1997, he crossed the Atlantic Ocean to join startup ScenicSoft as VP of Engineering. Under his leadership, the company grew quickly and received numerous prestigious business award programs, before being acquired in 2002.