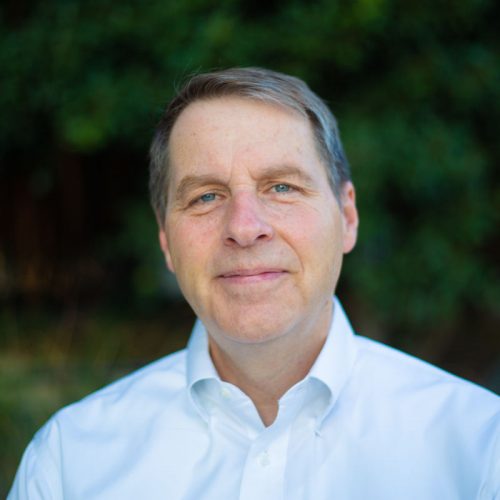 David Terry is the Executive Director of the National Association of State Energy Officials and has worked with NASEO in a variety of capacities since 1996. Mr. Terry leads NASEO’s policy actions and programs in support of the 56 governor-designated state and territory energy directors and their offices. NASEO communicates the states’ views on virtually all national energy issues. Mr. Terry has participated in governor-led policy meetings, testified before U.S. Congressional Committees and presented at White House and international energy forums.  Mr. Terry has 25 years of experience working on a range of energy issues for such organizations as the Governors’ Wind and Solar Energy and Coalition and various state and federal government agencies. Prior to working in the energy area, Mr. Terry was researcher at the National Academy of Sciences and a statistical analyst for a consumer products market research firm.