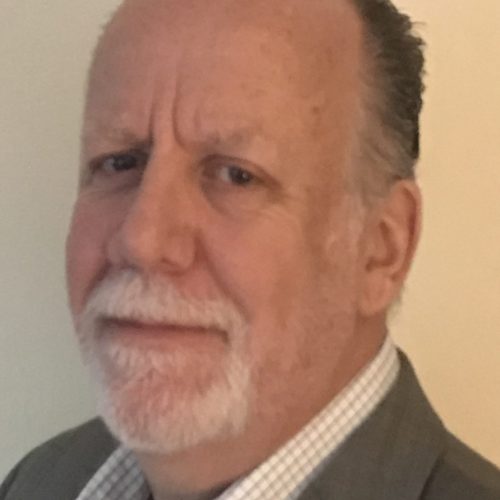 John Steele has more than 30 years of government, association, and private sector experience. He is Senior Director of Government Relations for Johnson Controls, where he leads the state legislative and regulatory advocacy efforts for the world leader in building products, technologies, software, and services. He held the same position at Tyco International prior to its merger with Johnson Controls.

Previously, John handled state government relations for the American Beverage Association. Before that role he served as a communications director for members of Congress and on political campaigns.