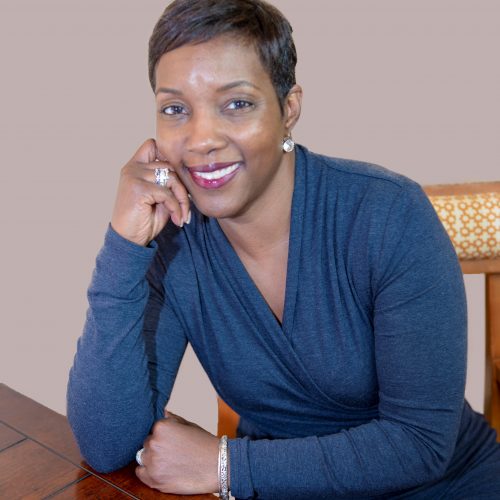 President, Alliance to Save Energy

Paula R. Glover started as President of the Alliance to Save Energy in January 2021. A dynamic leader with more than 25 years of experience in the energy industry, Ms. Glover is the seventh president in the Alliance’s 43-year history.

Ms. Glover previously served as President and CEO of the American Association of Blacks in Energy, a non-profit professional association whose focus is to ensure that African Americans and other minorities have input into the discussions and development of energy policy, regulations, and environmental issues. In this role, she was responsible for managing the national office, and providing strategic direction and leadership for the organization. Prior to this role, Ms. Glover served as AABE’s Vice President of Operations and as the organization’s Director of Communications.

Ms. Glover’s other experiences include 15 years in the energy industry for both electric and natural gas distribution companies. During that time, she built a stellar reputation working with state legislators and regulators in her roles as Manager of Government and Regulatory Affairs. Ms. Glover commands a clear understanding of the consumer and community sides of the business as well having held industry positions in Community Outreach and Economic Development.

Ms. Glover is a seasoned non-Profit professional. Prior to her time at AABE, Ms. Glover was the Community Awareness Director for the Regional YMCA of Western Connecticut where she was responsible for the organizations’ marketing, communications, community and government relations and public relations functions.

In March 2014 Ms. Glover was appointed to the National Petroleum Council by U.S. Secretary of Energy, Dr. Ernest Moniz.

Ms. Glover received her B.S. in Marketing Management from the University of Delaware. She is the recipient of the Bring It Home to Hartford Award; the Clarke Watson Chairman’s Cup; the Award of Distinction by the Videographer Awards and the Platinum Achievement Award from the Cooperative Developmental Energy Program at Fort Valley State University. She is a 2003 graduate of Leadership New Haven and has contributed to an article on work life balance in Take Pride magazine.