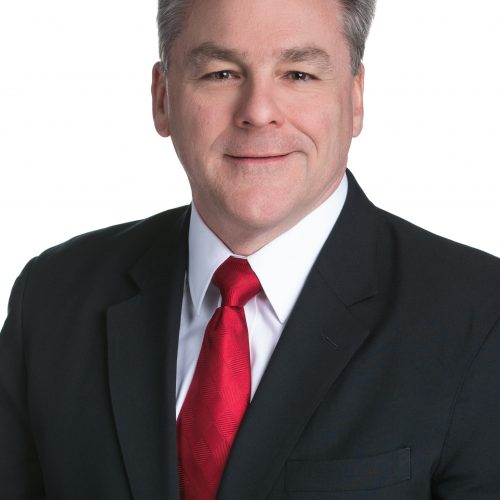 Mr. Johnson has been at the leading edge of the behind-the-meter industry, where he has built businesses across a broad range of power systems and services. During his career, Mr. Johnson has led the development has led the development of over $400 million behind the-meter energy projects and nearly $2 billion of in overall investment. Before joining Hannon Armstrong, he held executive leadership positions at Eaton, where he led global sales for one of their divisions, Trane Technologies, where he led North American Institutional Sales which included healthcare, government, and education segments, and Johnson Controls Federal Systems Division where he was the global sales leader. Mr. Johnson began his career at Honeywell, where he held several leadership positions during his 15-year tenure. Currently, Mr. Johnson is a member of the board of directors of the National Association of Energy Services Companies (NAESCO) and the Seabee Memorial Scholarship Association (SMSA).  Mr. Johnson is a frequent speaker at energy related events, particularly on topics related to capital markets and financing trends for behind the-meter systems, resiliency, microgrids, and energy efficiency.  He has been published in Military Engineer magazine and holds a Bachelor of Arts degree in economics from the University of Maryland.