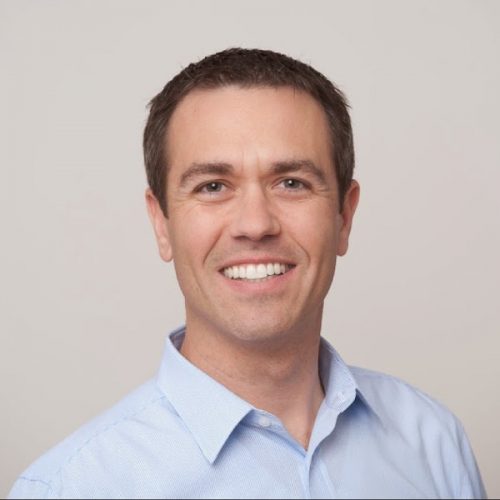 Jeff Hamel is the Director of Industry Partnerships at Google, where he is responsible for developing and executing strategic partnerships with energy providers, professional installers and enterprise service providers that leverage Google hardware and services. Prior to joining Google, Jeff was the Executive Director for EPRI’s Power Delivery and Utilization team, with responsibilities for growing broad collaboration with global utilities and governmental agencies. Before joining EPRI in 2007, Hamel worked at General Electric for 8 years, and was responsible for managing and leading new growth in GE’s power business. Jeff earned his Bachelors or Science, a U.S. Coast Guard Merchant Marine License, and his commission in the U.S. Naval Reserves while attending Massachusetts Maritime Academy. In addition, Jeff has also earned an MBA from Santa Clara University. Together with his wife and two sons, Jeff resides in the San Francisco Bay Area.