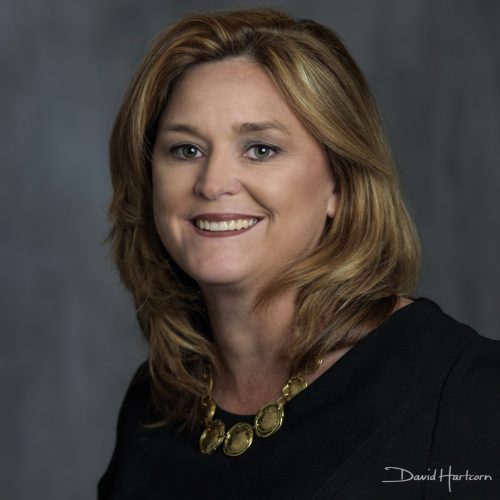 Judy Brown was appointed General Manager, Corporate Relations – Americas in February 2016. In this role, she leads a team that develops and manages external affairs strategies and issues to support Rio Tinto’s commercial goals in the region. She also manages engagement with multilateral and financial development institutions. Prior to this role, Judy was the Chief Adviser, Stakeholder Engagement for the Rio Tinto Group where she led the implementation of an Executive Committee initiative to build capacity across the Group.

Judy started her career at Rio Tinto in 2000 as the Director, Federal Government Affairs, in Washington, D.C. Since then she had roles leading our Corporate Relations work including leading Government Affairs and Communities globally for our industrial minerals group and building capability in Latin America and Asia Pacific.

Prior to joining the Rio Tinto group, Ms. Brown worked at the U.S. Chamber of Commerce and the U.S. Senate Committee on Energy and Natural Resources, with special focus on mineral, forest policy and public land issues. She lives in Arlington, VA with her husband and two children.