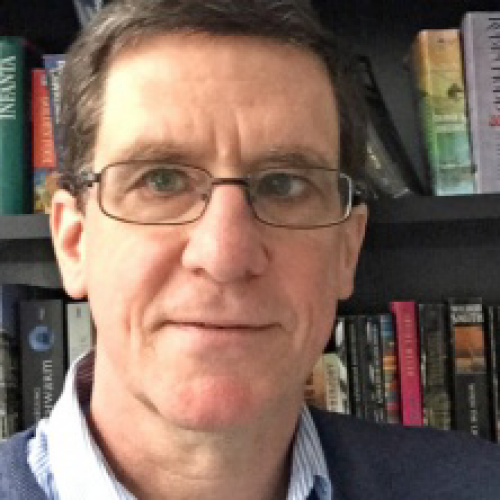 Mark Radka heads the UN Environment Programme’s Energy, Climate, and Technology Branch, which is part of the organisation’s Division of Technology, Industry and Economics. He manages UNEP’s efforts to link the global energy and environment agendas, much of which involves building partnerships between industry, governments, NGOs, and other groups on energy efficiency and renewable energy. Mark has a special interest in the technology needs of developing countries, and was a coordinating lead author of the Special Report on Methodological and Technological Issues in Technology Transfer issued by the Intergovernmental Panel on Climate Change.

Before joining UNEP, Mark worked in Washington, D.C. as a consultant to the U.S. Environmental Protection Agency and the World Bank, where he managed technology cooperation projects in developing countries, primarily in Asia.