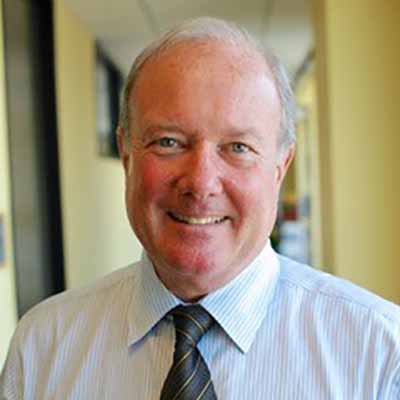 Paul joined M. J. Bradley & Associates in 2012 as a strategic advisor and is now Senior Vice President based in Washington, DC. He contributes to the firm’s regulatory policy analysis for the electric power industry with a specialization on transportation modernization and electrified mobility. He also contributes to the sustainability practice area, which includes helping businesses, government agencies and non-profit entities address energy efficiency, clean energy resources, pollution reduction, social equity and human capital.
Paul has more than thirty years of experience in public policy development and business strategy. Prior to joining MJB&A, Paul was a corporate officer at Constellation Energy where he served on the Management Committee for eleven years as Senior Vice President for Corporate Affairs and Chief Environmental Officer. He was Chairman of Constellation’s Environmental Review Board and led the company’s sustainability initiatives. Paul left Constellation after helping the company achieve its merger and business integration with Exelon in mid-2012.
Before joining Constellation, Paul served as Senior Vice President and Group Head at Ogilvy Public Relations in Washington, D.C., where he managed the firm’s energy and environment practice. Prior to Ogilvy, Paul served for five years on the senior staff of the Natural Resources Defense Council (NRDC). Before his tenure at NRDC, he was Press Secretary for U.S. Senator Christopher Dodd and participated in the Senator’s reelection campaign in 1986. From 1979 to 1985, Paul was a producer and editor at National Public Radio in Washington where he was part of the team that launched “Morning Edition” in November, 1979.
Paul is a graduate of the University of Colorado. He is a past chairman of the Chesapeake Bay Trust, was a member of the Board of Directors of the Environmental Law Institute and is now on the Board of Visitors of the University of Maryland’s Center for Environmental Science.